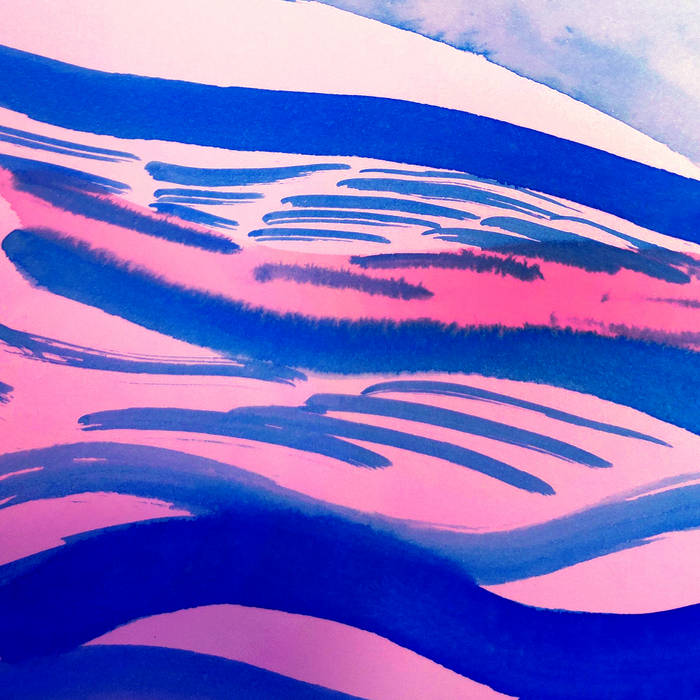 Since he was a child he has studied the piano and influences are drawn from classical, video-game soundtracks and healing music.
In the two years Ryosuke performed under the name "Miche" and by the latter half of 2011, he had already released five EPs on domestic and overseas netlabels such as totokokolabel and On Sunday Recordings, and has been introduced by various online media sources to audiences not only in his native Japan but in places as far away as Belgium, Italy and Germany. Meanwhile, his activities have continued to diversify and expand, with multiple music releases also published by the indie music collective Flowery, of which he is the frontman, appearances on compilations from ArtLism.JP, Calmlamp, UNNOISELESS and others, and artist collaborations with the likes of Magdala, Meme, [.que], Hakobune, Shelling, and Chihei Hatakeyama.

He continues to look for new ways to expand his range and scope as a musician, including contributing tracks to vocal artists and further music-based collaborations. His much-anticipated debut full length album, Visionary, was released in December 2013. In 2014, he changed his name from "Miche" to his real name "Ryosuke Miyata."
And, he released "Sea of Nebukawa" (2014), "Archipelago" (2015), "Private Cottage" (2016), and "films" (2017 Piano Album).
HP: ryosuke-miyata.com
Facebook: www.facebook.com/ryosuke.miyata.music/
Twitter: twitter.com/miche_official

Bandcamp Daily  your guide to the world of Bandcamp

Cannibal Corpse's George "Corpsegrinder" Fisher stops by for an interview